“What was the best breakfast of your life? We’d like to know.
This morning saucy soul singer and certified chef Kelis talks us through her idea of a perfect breakfast. Where would it be, who would be there, what would she cook, and what music would be playing?
Kelis has won Brit Awards, Q Awards, NME Awards and been nominated for two Grammy Awards. She has had 10 top ten singles in the UK. Her sixth album ‘Food’ is a fantastic mix of funk, gospel and Afrobeat that was inspired by her love for cooking. In February she played an amazing set at the 6 Music Festival, in an unforgettable gold dress.
Please do join us this morning over your morning meal. Hosted by Mary Anne Hobbs, who once had a wild champagne breakfast with Mötley Crüe, expect a delicious blend of food and music.”
Check out the archive for other Mary Anne Hobbs radio shows and subscribe to the feed if you want to check out future shows. 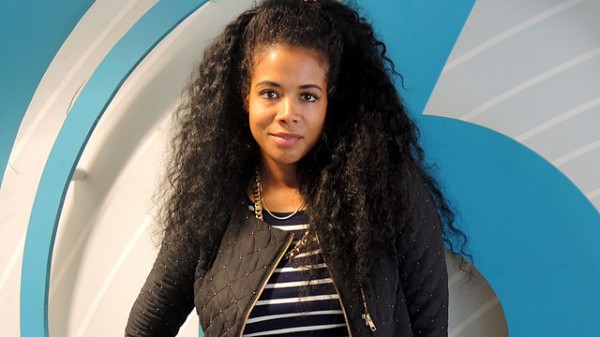