“In this special edition of Recommends, Mary Anne chats to the legendary Nils Frahm about his new film ‘Tripping With Nils’ recorded over several live performances at his musical home, Funkhaus Berlin.
They talk about the making of the film and the special connection to Hollywood star and producer Brad Pitt as well as Nils’ creative journey from his 2015 BBC Prom created alongside Mary Anne, to these four sold out shows in 2018.
Nils then introduces a beautiful 40 minute companion piece, which features two exclusive, never-before-heard recordings from the film and an extract from a concert recorded at the Louvre, alongside Olafur Arnalds and featuring live spoken word from our very own Mary Anne Hobbs.”
Check out the archives for other Mary Anne Hobbs radio shows and subscribe to the feed if you want to check out future shows. 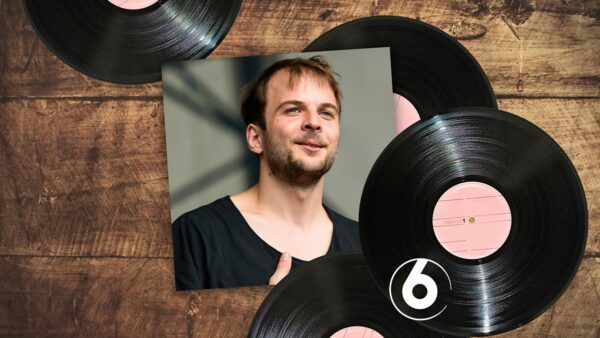