“In 2019, Sunn O))) recorded a session for Mary Anne Hobbs’ BBC Radio 6 Music show, following their tour behind Life Metal and Pyroclasts, at BBC’s historic Maida Vale Studios. They were accompanied by their tourmate Anna Von Hausswolff on the recordings. The session is now being released on a new album called Metta, Benevolence. BBC 6 Music: Live on the Invitation of Mary Anne Hobbs. Stephen O’Malley from Sunn O))) talks us through the day of the recording and his studio processes in a special audio diary.”
Check out the archives for other Mary Anne Hobbs radio shows and subscribe to the feed if you want to check out future shows. 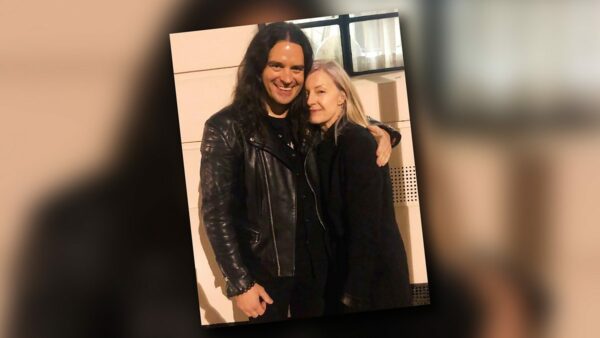