“Mary Anne Hobbs is joined by Sampha, who has just released his debut LP ‘Progress’.
Find out about how the piano his father bought when he was just three year old inspired him to write his first songs, and how he infuses his feelings about family, friends and life into his lyrics in 2017.
Do lyrics allow you to express something extra, when conversation runs dry? Is it easier to sing something than to speak it to a friend? Sampha takes us to the place he goes to when he writes, and it doesn’t disappoint…
Expect tunes from his brilliant back catalogue, plus artists he has collaborated with in the past including, SBTRKT, Kanye West and Solange.”
Check out my archives for other Mary Anne Hobbs radio shows and subscribe to the feed if you want to check out future shows. 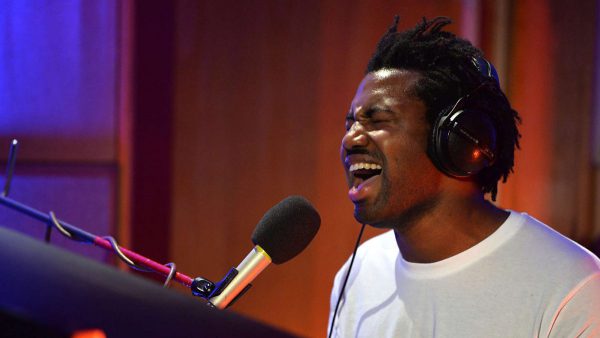