“Soul singer Michael Kiwanuka joins Mary Anne to talk about the process of learning to love his voice.
In 2012, Michael released his successful debut LP, ‘Home Again’ and won the BBC’s Sound of 2012 poll. This July, he will release his new album ‘Love & Hate’, a record he says is a much more honest representation of his sound.
Aside from suddenly feeling you need to unleash your own singing voice on the world, you can expect tunes from some of Michael’s favourite artists including Marvin Gaye, Curtis Mayfield and Sly Stone!” 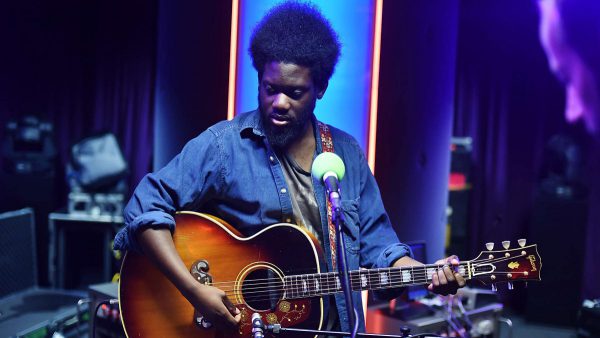