“Mary Anne salutes Prince and is joined by Buzzcocks’ guitartist and vocalist Steve Diggle, for an in-depth chat about his life and career …
Steve joined the Buzzcocks after a chance meeting with the Sex Pistols’ manager, Malcolm McClaren, in 1976. He was later recruited as their bassist, and has played a key role in the band ever since. In 2016, the group reformed, celebrating their 40th anniversary with an international tour and a headline slot at the 6Music Festival in Bristol. In part one of this interview, Steve looks back on life before he joined the band, including his time at school, and life in 1970s Manchester.
Plus … Mary Anne plays her favourite Prince cuts, and revisits an interview she did with Prince’s friend Lianne La Havas.”
Check out my archives for other Mary Anne Hobbs radio shows and subscribe to the feed if you want to check out future shows. 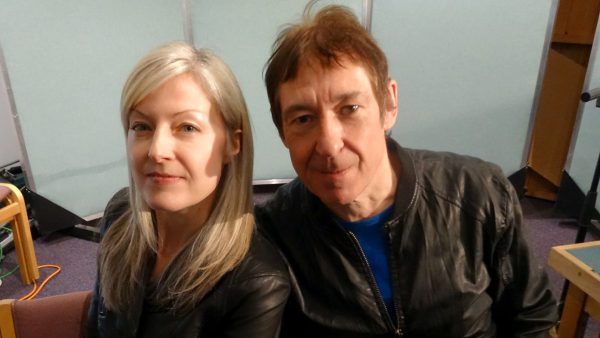