“Mary Anne ponders the relationship between money and music with Kevin Parker of Tame Impala.
Kevin recently told press that, “the value of music is the value you extract from it” and that “there’s all this talk of music needing a monetary value, this ownership of music, even that it needs a physical form. But intrinsically… it’s MUSIC, it should be better than that”.
Tame Impala’s new album ‘Currents’ came out in July 2015 via Interscope records. It follows two albums, ‘Innerspeaker’, which was certified Gold in Australia, and ‘Lonerism’, which received a Grammy Award nomination for Best Alternative Music Album. Both records were also commended by Triple J radio station, who presented them with the ‘Australian Album of the Year’ award in both 2010 and 2012.”
Check out my archives for other Mary Anne Hobbs radio shows and subscribe to the feed if you want to check out future shows. 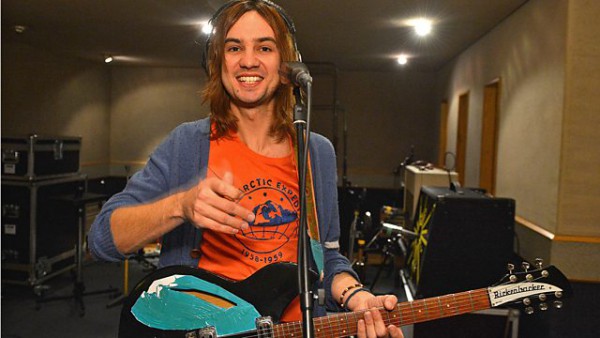