“Mary Anne is joined by one of her favourite lyricists and MCs, Mike Skinner of the Streets, to talk about how to tell a really good story in song. He cites songwriters including Johnny Cash, Hank Williams and Shel Silverstein.
With the Streets, Skinner administered an unusual and exhilarating shot to British music between 2000 and 2001. We miss The Streets everyday. Skinner is also a producer, DJ and filmmaker.
And … later on today Mike Skinner sits in for Gilles Peterson (3-6pm) to present a BBC Radio 6 Music programme all about his favourite lyricists.”
Check out my archives for other Mary Anne Hobbs radio shows and subscribe to the feed if you want to check out future shows. 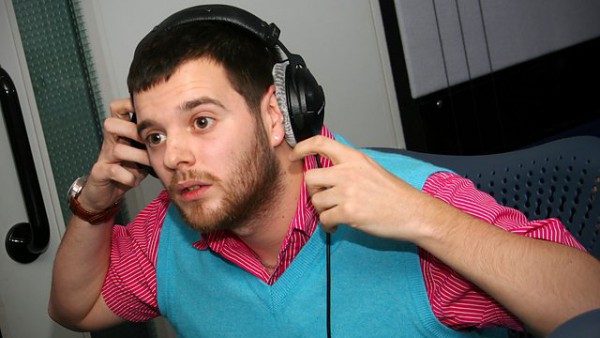