“With 27 years of a successful career already under his name, Marco Bailey is a force to be reckoned with that first found his footing in the late 90s and 2000 with the release of his first EP on Carl Cox’s Intec. It was only a matter of a few years the Belgium-raised producer established his own imprint, MB Elektronics, in 2002.
Besides on Intec and his own now-acclaimed MB Elektronics, his releases have found homes on Bedrock, Sleaze and Drumcode as well and Bailey has continued his crusade as an outstanding leader in the techno realm.” 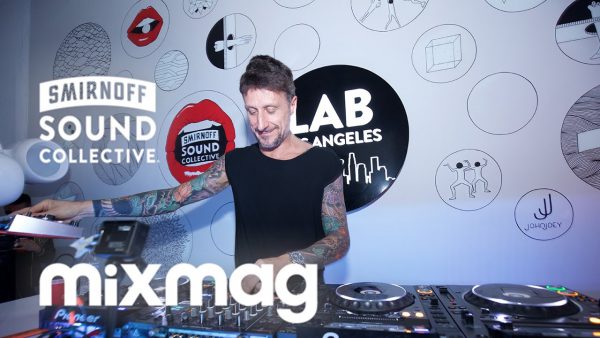