Yay, more Lone.
“Instead of a biography on Lone’s Discogs page there’s a quote from the Warp artist Bibio. “I could spot a Lone track by hearing one or two bars,” he says. This was written around the time of Lemurian, Matt Cutler’s first album as Lone, but it’s just as true today. Put simply, Cutler’s music has always been upbeat. He started out making hip-hop on labels like Dealmaker and Werk Discs, and then later moved to a rave-influenced house sound—the rhythms have evolved, but his impossibly vibrant melodic palette has loosely stayed the same. On his standout tracks like “Once In A While,” “Pineapple Crush,” “Lying In The Reeds” and last year’s “Airglow Fires,” he took early UK dance music’s most sun-drenched tropes and shot them through a modern lens. The ever on-point R&S Records took note, and in 2012 they released Galaxy Garden, Cutler’s fourth album. This week its follow-up, Reality Testing, dropped through R&S, and it sees Cutler unite the old with the new: the record is a blend of house and hip-hop that’s bound by Cutler’s singular sense of nostalgia. ”
Check out other Resident Advisor podcasts in my archive and subscribe to the feed to get good music in the future. 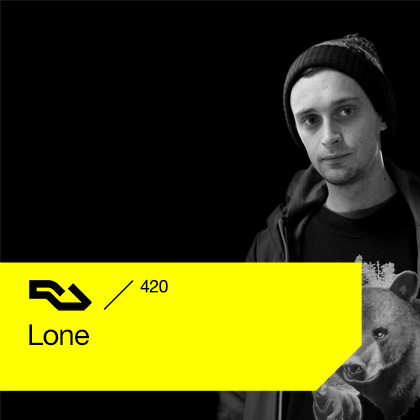