“Solid Steel (23rd January) Our guest in Hour 1 is Legowelt, a man of many guises, but it’s his most well known alias that delivers an exclusive mix for Solid Steel. He said this about his mix;
“A lot of unreleased stuff all over the place, mixed on the fly in a crude energetic manner on my old 80s Inkel mixer with built in analog delay recorded on a reel tape deck on slow speed. The music is a bit melancholic, a bit romantic, for grim overcast days of snow and rain with some sun rays coming in occasionally…. a prelude to the spring. Slowly mixing towards a happier vibe. No shallow dumb inbred shit for “Blokes” this is for mad dealers and freaks!”
DJ Food returns to the Magpie Music theme he started last year with a second mix collecting a host of his favourite tracks from 2014 in an extended mix. Heavy beats, fuzz bass, rockist guitars and analogue synths are the rich pickings that the Magpie furnishes its nest with as well as a healthy dose of underground Hip Hop. Food favourites Jane Weaver, Temples and Ghost of a Sabre Tooth Tiger get several selections as well as Gas Giant (friend of Solid Steel, Bristol’s Awkward under an alias). There’s even a psychedelic Four Seasons track in there…”
Check out other Solid Steel shows here and subscribe to the feed to get good music in the future. 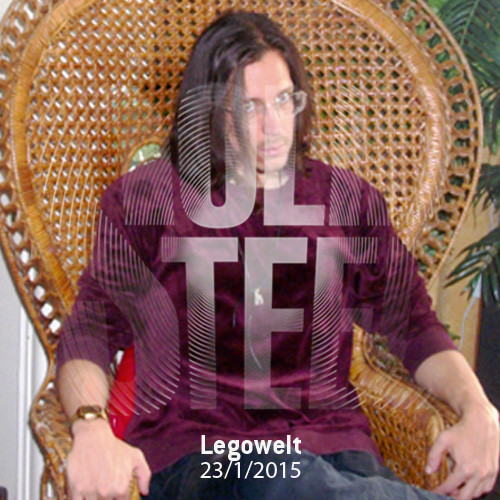