“Where, exactly, is the lap of luxury located? We think it’s somewhere within one of the richly textured beat collages of lapalux, the 25-year-old producer who has abbreviated the expression into his stage name. Bringing the expressive soundscapes of ambient and bedroom production to r&b and hip-hop, the essex-raised producer also known as stuart howard crafts tracks with a depth and catchiness exceeding the sum of their parts. They spoke for themselves when the rising producer emailed his first cassette eps to powerhouse electronic label brainfeeder, and label head flying lotus responded personally to sign him on the spot. Howard remains the only british artist on the l.A. Label; his debut full-length nostalchic came out last year, following 2012’s some other time and when you’re gone eps. Currently on tour in north america, howard proves that his atmospheric collisions of r&b and idm work just as well in a live setting as they do in headphones with their truly luxurious range of sound.
Lapalux’s mix finds his textured production transforming hip-hop numbers from silq, cakedog, machinedrum, and lil ugly mane, alongside his own unreleased track “hypnagogia” and further original material.” 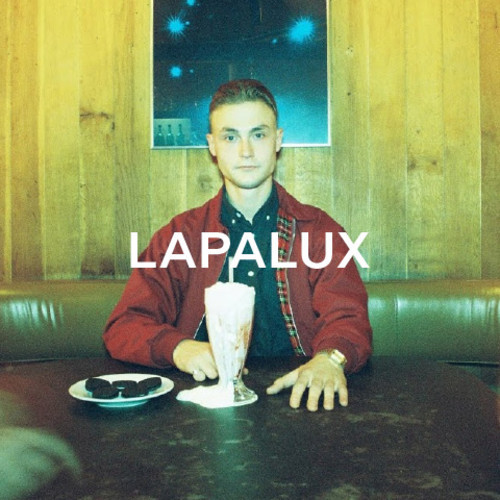