“Knife Party is no other than Pendulum’s Rob Swire and Gareth McGrillen who leave their guitars at home and bring the heaviest face melting electronic beats and bass to the dance floor. They mix up everything from dark house to twisted dubstep, without holding back from any boundaries! As Pendulum they already sold more than one million albums worldwide. With Knife Party on the other hand, they already did remixes for other big names, such as Swedish House Mafia and Nero. Their first EP is scheduled for release in September, with another Swedish House Mafia co-operation coming up in October. It doesn’t need a clairvoyant to predict them a golden future!!” 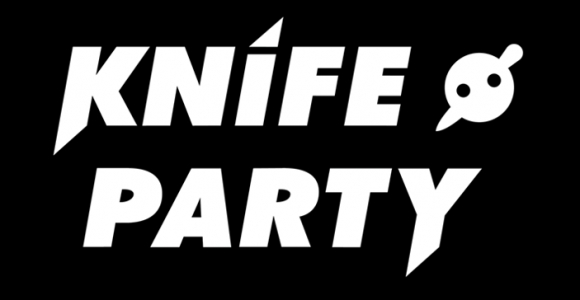