Whoop, whoop! Two hours of the music I grew up with, namely jungle. Big up all junglists!
“With 6 Music celebrating Britpop, 6 Mix turns the tables and celebrates another of 1994’s biggest genres: jungle. Mix an’ blend supremo, Kenny Ken takes to the 6 Music decks for two hours of junglist anthems.
Celebrating his 25th year as a DJ, Kenny Ken has been at the top of his game as one of the biggest selectors since he started in 1989. This was cemented early on in 1994 when he won the first ever Jungle Soundclash at the Roller Express in Edmonton, London. From there he became resident DJ with the Legendary AWOL, World Dance and Raindance and aside from still playing all across the world, he is also the head of two record labels; Mix and Blen recordings started back in 97 and Monitor recordings, which was re-launched in 2008.
In this programme, Kenny takes to the decks for 120 minutes of pure anthems.”
Check out other 6 Mixes in my archive and subscribe to the feed to get good music in the future. 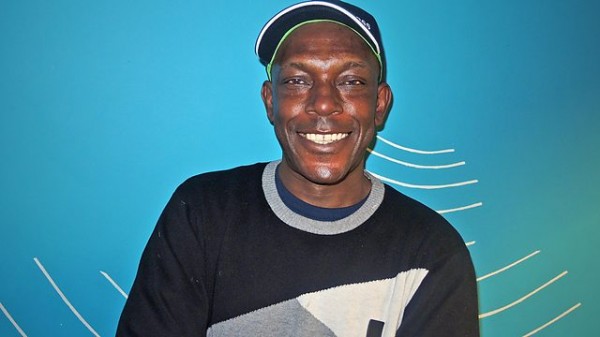