“Mixmag and Coors present Jordan Nocturne in The Lab LDN. What a set! Catch Jordan at Ava Festival this year.
The Lab is powered by Void Acoustics.
15 years into his music career, Jordan Nocturne now fulfils his right of passage by playing underground parties across the UK – a scene that he cut his teeth on as a teenager. The DJ, producer and promoter started making music at 13, and two years later, began showcasing in Ibiza.
Unanimously adored by trance lovers and house heads alike, Jordan Nocturne always takes his performances one step further with a sensibility for hypnotic, floor-filling tunes.” 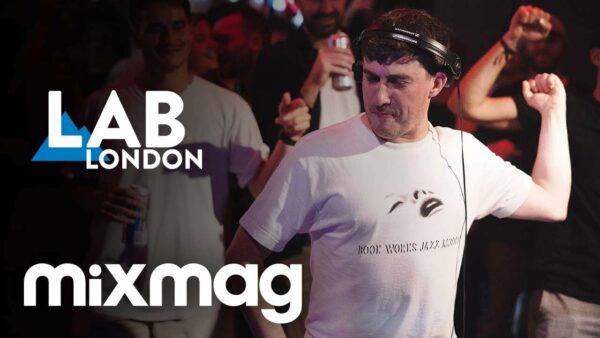