“This week, Joey Negro digs deep in to his vinyl cellar and takes over the 6 Mix for a two hour special.
Joey Negro is the pseudonym of British DJ, producer and remixer Dave Lee who has also released music under other names, such as Jakatta, Akabu, Doug Willis, Raven Maize, The Sunburst Band, Sessomatto, and Z Factor. His production career began in 1988 and spawned a heap of hit singles, including ‘Must Be The Music’, ‘Make A Move On Me’, ‘Can’t Get High Without You’ and Jakatta’s ‘American Dream’ and ‘My Vision’.
Intrinsically linked with the birth of Soulful house in the UK, Dave Lee set up the dance music division of Rough Trade, Demix and through this link, he began working with the Rhythm King label, which had had a number of hits with acts like Bomb The Bass, S-Express, Cookie Crew and Beatmasters. In 2011 Joey released “No Sugar”, his collaboration with Gramophondzie and Shea Soul and it became one of the few tunes to reach the top 5 on both Beatport and Traxsource. Furthermore, 2012 saw Joey release a DC Funk compilation “GoGo Get Down” as well as a fourth studio album with his boogie funk act, The Sunburst Band.
In this show, Joey Negro steps up to the 6 Mix decks and takes over 6 Music with 120 minutes of dancefloor favourites and lesser known classics; ranging from some vintage gospel, reggae, nu disco to future house.”
Check out other 6 Mixes in my archive and subscribe to the feed to get good music in the future. 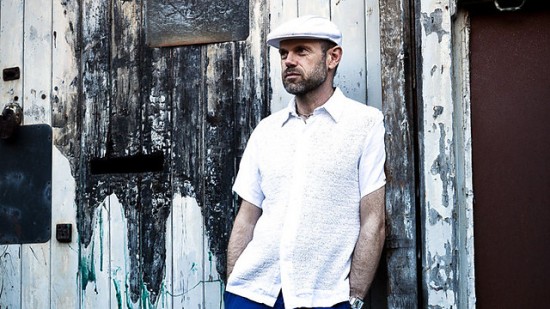