“Michael Kiwanuka sits in on the Sunday Service for the month of February armed with a handful of his favourite tunes. This week he has tracks by Al Green, David Axelrod, Alice Coltrane, Fela Kuti and Solange. Michael Kiwanuka is a British soul musician who won the Sound of 2012 poll. His latest album Love & Hate is nominated for British Album of the Year at the Brit Awards which takes place later this month.” 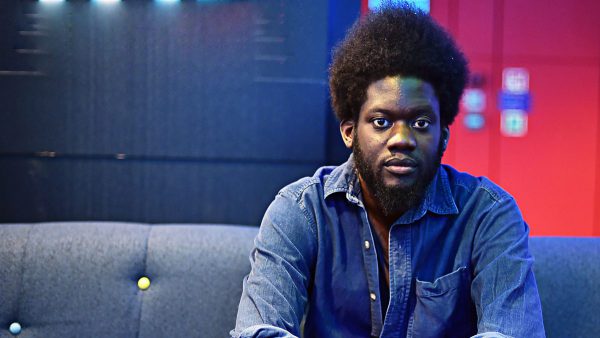