This show is a bit different to what Core News usually serves…
“Iggy Pop’s second show is all about fun seekers, those people who get a kick out of what they are doing. Expect to hear Jimi Hendrix and his band cutting loose, The Ventures freaking out, and Tom Jones thoroughly enjoying himself.
Iggy is also a master storyteller and you might hear the one about being on a misguided errand in a car that did not necessarily belong to him.
Iggy will also pay tribute to bandmate, Stooge, and friend Scott ‘Rock Action’ Asheton who passed away last week.”
Check out other Iggy Pop shows here and subscribe to the feed to get good music in the future. 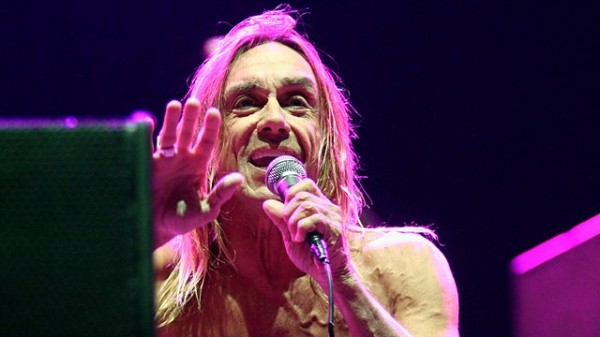