“Another chance to hear when Jason and Andrew of Sleaford Mods sat in for Iggy back in 2015.
Expect some Pixies, Laurie Anderson. Two Lone Swordsmen, Baxter Dury and The Jam.
One of Iggy’s favourites by far, the duo formed back in 2012 and put out their 6th studio album Spare Ribs at the start of this year. Now that live music is coming back, the duo are heading out in support of the album later next month.” 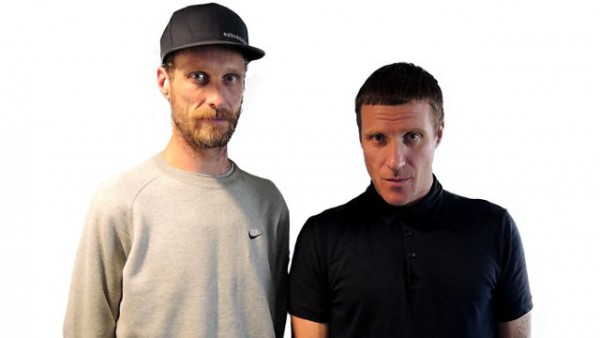