“Iggy Pop returns for a special co-host edition of The Confidential Show alongside Karl & Rick from Underworld.
This comes off the back of news that the three have collaborated on some new music which premiered on Saturday night at the BBC 6 Music leg of The Biggest Weekend.
Iggy’s musical legacy has inspired and energised rock and roll’s alternative spirit since the late Sixties and his stage antics have marked him as a truly iconic frontman.”
Check out other Iggy Pop shows here and subscribe to the feed to get good music in the future. 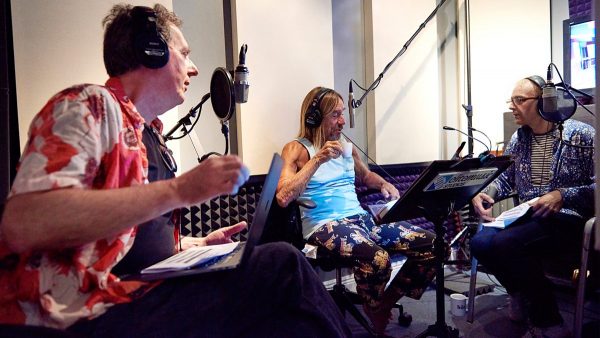