“Peaky Blinders actor Cillian Murphy returns to 6 Music spinning two hours of his favourite tunes whilst Iggy Pop takes a short break.
He’ll playing some Savages, some Seamus Fogarty and some classic cover versions throughout the show.
Lizzy Goodman, the author of the snappily titled Meet Me in the Bathroom: Rebirth and Rock and Roll in New York City 2001-2011 will also be chatting to Cillian during the show purely because he loves the book.”
Check out other Iggy Pop shows here and subscribe to the feed to get good music in the future. 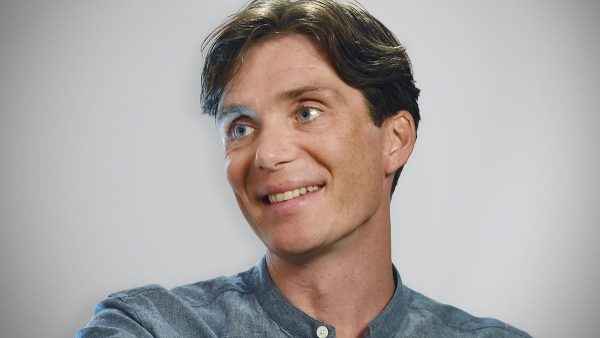