“Henry Rollins sits in for Iggy Pop with his own selection of songs to kick the weekend off
This week he’s got tracks by Dillinger, The Adverts, Kas Product and The Beastie Boys.
Henry Rollins is a Washington DC born musician, journalist, radio host and spoken word artist.
After performing for the short-lived Washington D.C.-based band State of Alert in 1980, Rollins went on to front the California hardcore punk band Black Flag.
Following the band’s breakup, Rollins released several spoken word albums, as well as forming the Rollins Band.”
Check out other Iggy Pop shows here and subscribe to the feed to get good music in the future. 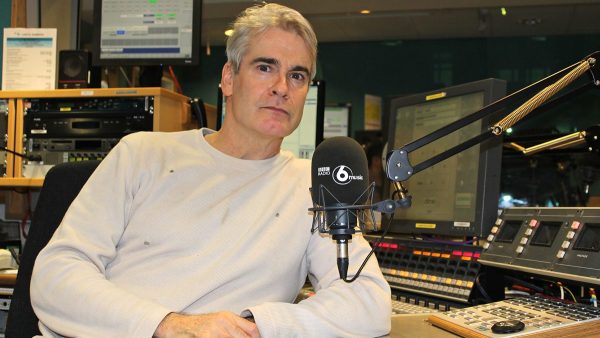