“The Ex Beta Band frontman Steve Mason sits in for Iggy Pop playing two hours worth of his favourite songs. He plays an eclectic mix, from rockabilly to blues, electro to old-skool hip hop, mixed with stories of how the bands on his playlist have influenced his career down the years. Music from the likes of Link Wray, The Bobby Fuller Four, The Creatures, Primal Scream, The Police, Naz and Fugazi.”
Check out other Iggy Pop shows here and subscribe to the feed to get good music in the future. 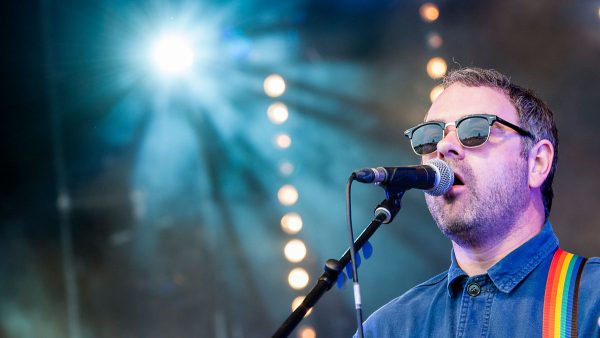