“One of 2018’s standout DJs steps out of her comfort zone.
What a year it’s been for Honey Dijon. Riding off the success of 2017’s debut album, the Chicago artist released two more EPs on Classic Music, soundtracked catwalk shows for Louis Vuitton and emerged as one of dance music’s most vital and powerful voices, especially outspoken on issues of race, gender and the changing face of clubbing. But it was behind the decks where she made the biggest headlines. A DJ since the ’90s, she took the world by storm in 2018, playing 100s of shows at dozens of the most celebrated clubs and festivals. In her own words, it was a “watershed year.”
Dijon has excelled pushing a rambunctious DJ style that leans heavily on golden-era disco, techno and house. Classics abound in her sets. In other words, the perfect soundtrack for a celebratory New Year’s Eve podcast, right? Well, she had other ideas. Instead of hands-in-the-air euphoria, she goes dark and dubby on RA. 657, showing off, among other things, her love of minimal and industrial music. Don’t panic, though: the next 60 minutes is still Dijon through and through, packed full of inspirational messages and old-school references, plus, of course, a nod to the one and only Grace Jones.”
Check out other Resident Advisor podcasts in the archive and subscribe to the feed to get good music in the future. 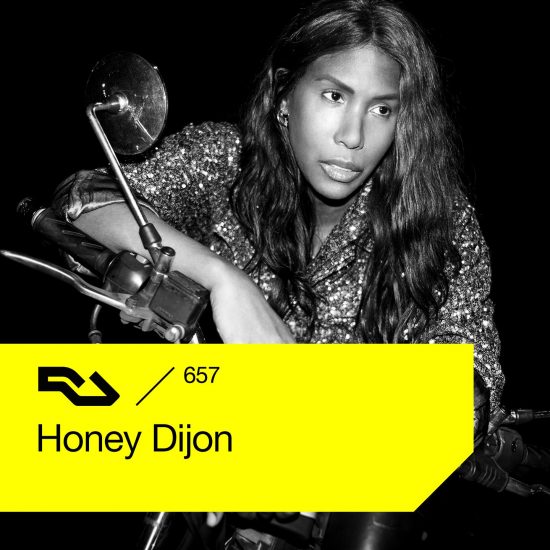