“Having been at the forefront of Drum and Bass for two decades, we’re delighted to have Goldie return to 6 Music for his second show as a 6 Mix Resident following his last show in November. Along with Derrick May and Jamie xx, he joins Erol Alkan, Groove Armada and Andrew Weatherall to complete the new line up of 6 Mix DJs to regularly explore their musical minds.
As well as the music which has helped him make his name, Goldie will journey through everything which has inspired him from Breakbeat through Jungle and, of course, all with a heavy dose of Drum and bass.
Since the early 1990s he’s witnessed and helped nurture the rise of Drum and Bass to something, which has seen tracks top the UK charts for the first time in recent years as well as still rock underground clubs across the world. He DJ-sets are legendary, his productions timeless and his radio shows you won’t want to miss.”
Check out other 6 Mixes in my archive and subscribe to the feed to get good music in the future. 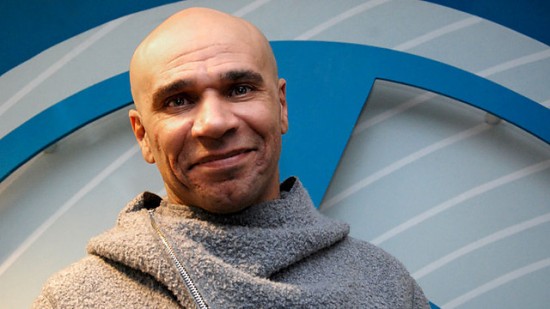