“Gilles is back in the studio for another Saturday mix up selection, this week he is joined by renowned UK producer, Jamie xx.
Ever since bursting onto the UK music scene with his band, The xx, Jamie xx has been one of the most in demand and talked about artists around. Along with Romy Croft and Oliver Sim he won the 2010 Mercury Music Prize and continues to win plaudits from pretty much everyone who hears his music.
Having gone to the same South London school as Four Tet, Hot Chip and Burial, on his own he’s re-worked Gil Scott-Heron’s final album, released productions such as Far Nearer and All Under One Roof Raving and, now, his debut album In Colour.
Jamie was also a 6 Mix resident for a year; he returns to 6 Music to talk to Gilles about the process behind his music making.”
Check out other Gilles Peterson shows here and subscribe to the feed to get good music in the future. 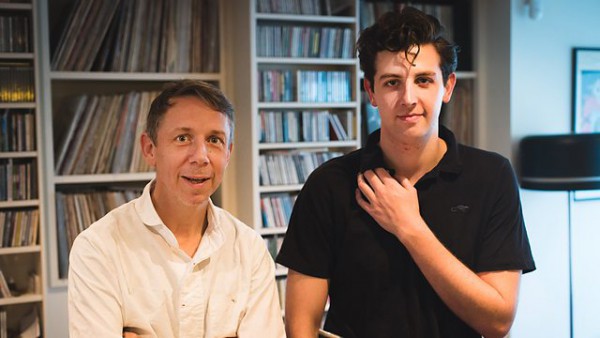