“Gilles talks to UK-based singer, songwriter and multi-instrumentalist Eska about her long-awaited debut album.
Having provided guest vocals and songwriting duties for the like of Zero 7, The Cinematic Orchestra and Tony Allen; Eska has returned to the spotlight with original material of her own, in the form of her self-titled debut album. This follows 2013’s Gatekeeper EP, which she co-produced with Matthew Herbert and Dave Okumu.
Eska is back in the 6 Music studios, following the session she did for Gilles at the end of 2013, to talk about her new material and the process behind her songwriting.”
Check out other Gilles Peterson shows here and subscribe to the feed to get good music in the future. 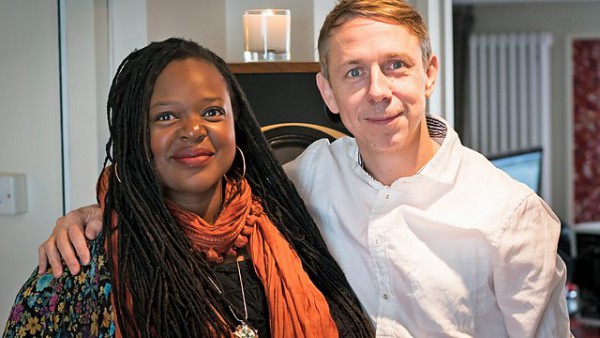