“Gilles is back for another Saturday mix up selection and this week, celebrates the 2014 London Jazz Festival. In its 22nd year, the annual celebration of jazz music takes to the capital for ten days of stand out performances.
Gilles catches up with legendary bassist and four-time Grammy winner Stanley Clarke to talk about his career and French producer Chassol. He also plays tracks from some of the names playing at this year’s event and celebrates some of the jazz artists we’ve been supporting on the show this year.”
Check out other Gilles Peterson shows here and subscribe to the feed to get good music in the future. 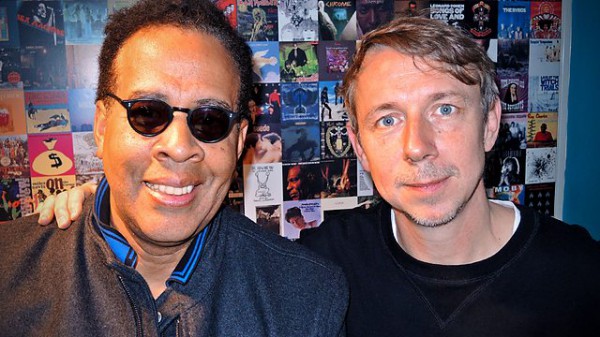