“This week Gilles has a session recorded at Maida Vale studios with psychedelic soul band, The Stepkids. Having formed in 2009 and hailing from Connecticut, this month they are touring to coincide with the release their sophomore album, ‘Troubadour’ on Stonesthrow Recordings. Gilles chats with the three-piece as they record the session, finding out more about the new record. Plus, there’s plenty of new music alongside some re-discovered classics.”
Check out other Gilles Peterson shows here and subscribe to the feed to get good music in the future. Support the show by listening to the stream over at 6 Music! 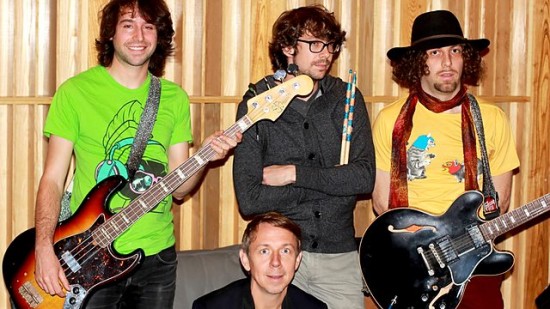