“This week Gilles meets one of the most exciting lyricists to emerge in recent years, Kendrick Lamar.
The 25 year old rapper released his critically- acclaimed debut album Good Kid mAAd City last month on Interscope. Hailing from Compton, a LA neighbourhood with a rich history of producing era-defining acts like NWA, Kendrick appears to be the next great MC to emerge from that lineage.
His debut album is a complex series of intertwining tales discussing the struggles of growing up in inner-city America. It showcases his lyrical dexterity and creative ambition, as well as an acute social conscience and empathy for the struggle of others.”
Check out other Gilles Peterson shows here and subscribe to the feed to get good music in the future. Support the show by listening to the stream over at 6 Music! 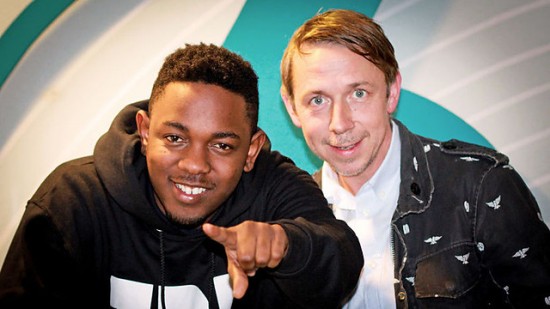