“This week, Gilles is joined by the man behind The Specials and The Spatial AKA Orchestra, Jerry Dammers, playing both some of the music that he’s produced over the years, as well as a varied selection of music that has inspired him and his projects; from Madlib and Sun Ra through to Les Baxter and the Skatalites. Also on the show, Gilles’ album of the week comes from Scrimshire, the Do Over features a cover by Robert Glasper & Erykah Badu, and Bloodlines showcases the McFerrin clan. And of course, there’s a Backroom Babylon mix for the final half hour getting you ready for Saturday night.”
Check out other Gilles Peterson shows here and subscribe to the feed to get good music in the future. Support the show by listening to the stream over at 6 Music! 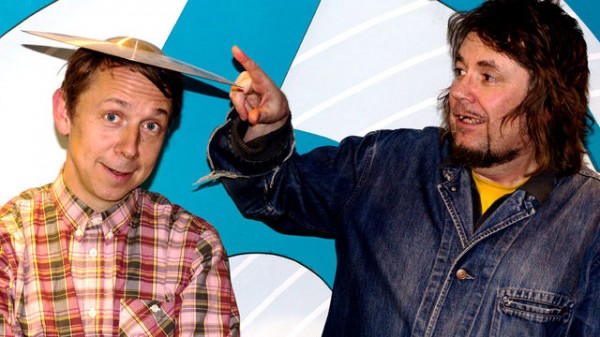