“This week Gilles was joined by US jazz keyboardist Robert Glasper alongside his bassist Derek Hodge. What started as a chat about the forthcoming album turned into an inpromptu jam, with some pretty memorable results!
Later on in the show, Gilles was also joined by singer Gregory Porter who’s currently in the country. And if that wasn’t enough to satisfy, there was a load of brand new music with exclusive first plays from Michael Kiwanuka, Gerry Read and Portico Quartet!”
Check out other Gilles Peterson shows here and subscribe to the feed to get good music in the future. You can also follow Core News on Facebook and Twitter. 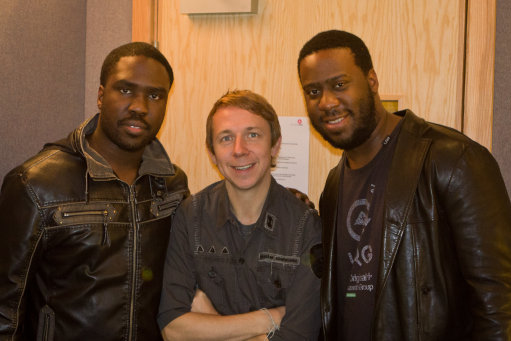