“For a genre that’s regularly been described as ‘dead’, Gentlemen’s Club are one collective of producers who are undoubtedly keeping the dubstep vibe alive. Hailing from across the UK, the prolific trio comprised of Coffi, Soloman and 50 Carrot, produce a unique strain of dubstep that has thus far set the scene alight. Merging elements of hip hop and grime into the genre, their output is a fusion of their three individual styles and in the four years since they first formed, they’ve released a string of acclaimed material from their GC Collections Vol 1 & 2 to a string of EPs on their self operated imprint, GC.” 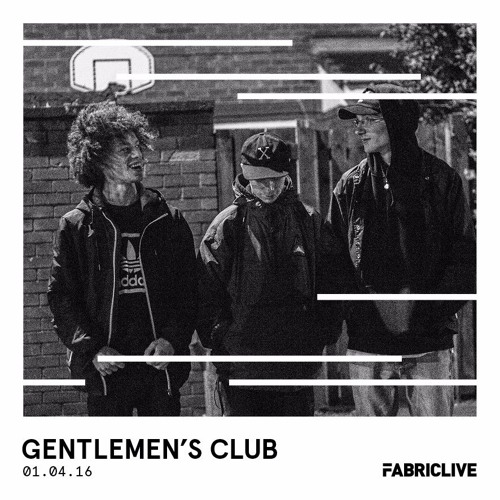