“The multi-discipined artists and longtime friends explore the connection between music and storytelling by playing songs that transport the listener to “a scene, a place, a thought”. An eclectic and atmospheric blend of avante-garde choral vocals, heady dance, outsider pop and rap from the likes of Meredith Monk, Tirzah & Mica Levi, J.B. Glazer and BRAK.
The London-based pair have just released their first collaborative album, ‘Our Hearts’ through the Preston-based Them There Records. The album was recorded and produced in London over intermittent gatherings throughout the past four years and was informed in-part by Isolini & Scout’s contemporary dance collective ‘Daughter Mary’. A blend of of collage pop and gnarly experimental ambient, the kind that fans of Bianca Scout may already be familiar with from her previous collaborations with the likes of Klein, Space Afrika and the Curl collective.” 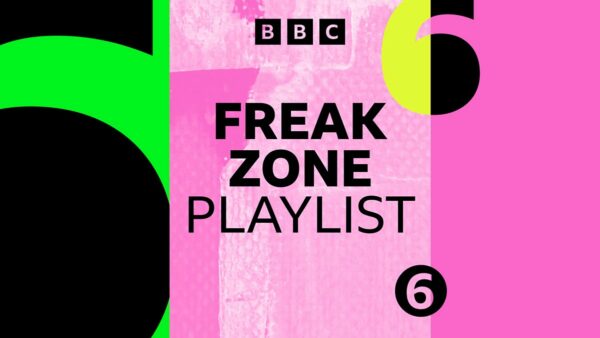