<3 "Following the sad news of Frankie Knuckles’ passing, we repeat the 6 Mix from 2011 when Dave Pearce met the Godfather of house music to discuss his four decades in dance.
Knuckles began his career DJ-ing soul and disco records alongside infamous selector Larry Levan whilst studying textile design in Manhattan, New York. His reputation soon spread and he found himself playing at the Warehouse in Chicago in the mid 1980s, where his sets fusing bleeps, beats and bass – made with a drum machine bought from Derrick May – were credited with inventing an entire new genre of rhythmic music; house.
After the Warehouse folded in the early 1990s Frankie moved back to New York where he re-worked by tracks by Alison Limerick, Electribe 101 and had hits with anthemic tunes including The Whistle Song and Your Love. Since then, Frankie has carried on DJing around the world and remains a talismanic figure in electronic music.
In this two hour special, Frankie Knuckles reflects with Dave Pearce on his last 35 years in dance, telling the real story of how he pioneered the Chicago sound. He and Dave also reminisce about the time they spent in New York during the early 1990s and how house music has developed since.”
Check out other 6 Mixes in my archive and subscribe to the feed to get good music in the future. 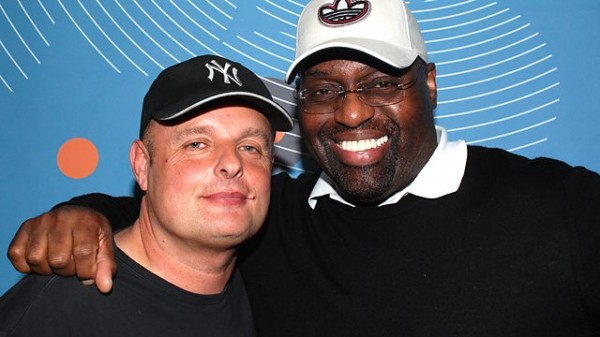