“World of Echoes is a monthly four hour show from the French-born DJ, producer, remixer and and label owner François K. His career began at the Paradise Garage, Studio 54 and Loft in 70’s. He soon went on to become a significant studio hand for artists likes of Arthur Russell to Kraftwerk and a notable producer, working with and remixing artists from Diana Ross to Adam Ant. He has indisputably become one of the most influential artists in modern dance music. Photo by Garth Aikens.
In this session, FK features a good bit of fresh new music by the likes of Surprise Chef, DJ Spinna, Theo Parrish, Opolopo, Miiki Afflick, Wil Milton, Bayara Citizens and more. As well, this instalment of ‘World of Echoes’ sees the return of some perennial favourites to spice things up.”
Check out other Worldwide FM sets in the archive and subscribe to the feed to get good music in the future. 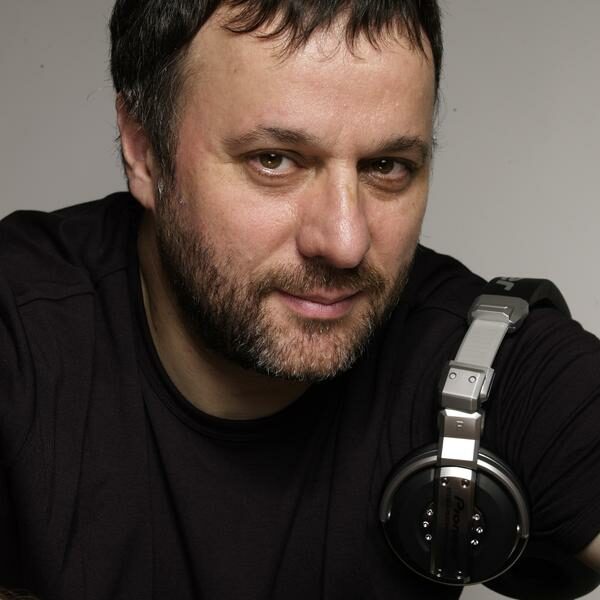