“While this will be the first time that Ferro will have come to our Farringdon home to perform, the rising producer and DJ has been musically active in his home city of Amsterdam since the age of 17. Still maintaining a big presence in Holland over the past few years, he’s also been enjoying the attention given to him from the wider reaching international circuit featuring on lineups like at tINI’s tINi & The Gang Ibiza residency, Berlin’s Hoppetose carry-ons and up at *riffraff’s Midlands based parties. *riffraff are the party crew we have to thank for bringing this new artist to Room Three for their next takeover on the last Saturday of this month where he’ll join the party’s residents Lee Pennington, Philip Stirzaker, Milhouse and our own DJ in residence, Terry Francis in the booth.
In this exclusive mix Ferro demonstrates his keen ability to inject the funk and tease tension out of the intricate rhythms of his selections. It’s a style that he’s been expressing alongside the likes of heroes Zip and Ricardo Villalobos (who he’s shared bills with this year). Their influence can also be felt in his work with the Dutch artists fitting quite comfortably into the template set out by the Perlon and RPR camps.” 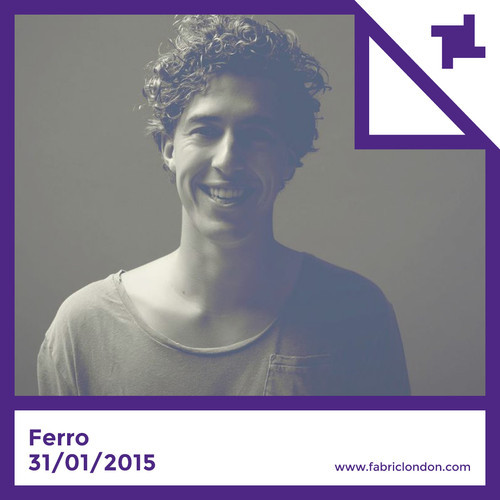