Lately I’ve been enjoying some of the mixes that FACT Magazine has released. The latest one I’ve been listening to is by FACT mix 60 by a guy known as Kowton and Narcossist. He plays a blend of dubstep and house that IMHO think is perfect for late midsummer nights in northern Scandinavia 😉
Check out other FACT mixes here and subscribe to the feed to get updated about fresh dubstep mixes. You can also follow Core News on Facebook and Twitter. 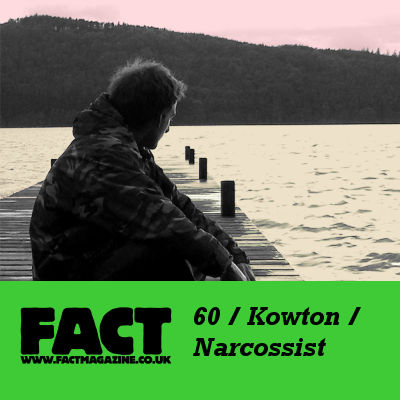