“FACT mix 321 is by New York Transit Authority.
NYTA hails not from the Big Apple, but from Bristol. His real name is Mensah Anderson, but you probably know him simply as Mensah, the dubstep producer who’s released extensively on H.E.N.C.H. and most recently Mala’s Deep Medi Musik, collaborating with the likes of Sukh Knight, Squarewave and Baobinga along the way.” 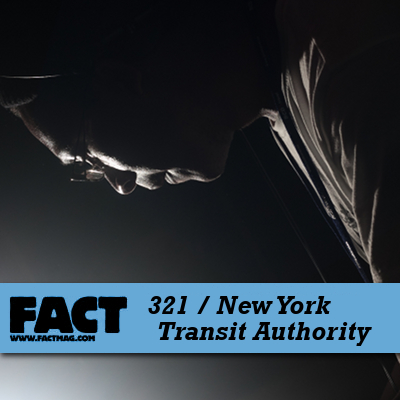