Also remember to check out the Essential Mix that Diplo did back in 2009!
“What do the Old Dirty Bastard and Thomas Wesley Pentz have in common? A love for names. Diplodocus, Wes Diplo or Wes Gully are only different names for the almighty Diplo. Growing up mainly in South Florida our boy got an unhealthy diet of Miami Bass Music. You know, that one with Luke Skywalker, the strippers and bass, bass and even a bit more bass. But he also likes Electronica, Pop from the glory 1980s, hip hop and what not. Being exposed to crunk and the b-more club sound as well as relocating to Philadelphia the D-man founded the Hollertronix together with his partner DJ Low Budget. Their mash-ups of the well-known and the obscure made them underground celebrities. People were travelling all over the East Coast to hear Hollertronix. Releasing the “Piracy Funds Terrorism, Vol. 1″ mixtape, with the British-Sri Lankan enfant terrible M.I.A. did the rest. The aftermath saw him remixing DJ Shadow, Gwen Stefani or Le Tigre as well as establishing his own label Mad Decent and touring the world on his own or the Major Lazer extravaganza. This one recorded live at HARD Miami 2011.” 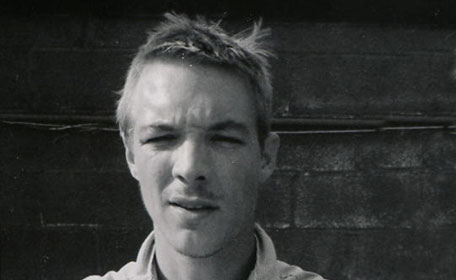