“Still widely saluted for his own inimitable take on the 170bpm spectrum, Danny Byrd is proving to still be one of the drum ‘n’ bass scene’s most illustrious of players. His seductively soulful and seamlessly vocal laced productions have been some of the most forward thinking and anthemic cuts to come from the Hospital Records camp, releasing three studio albums and a fleet of EPs on the major imprint since the turn of the millennium. Lately, it seems he’s been a little quiet on the studio front, having released his last EP for Hospital back in 2013, but the Bath-based producer has still been seemingly busy, reworking fresh jams from Stanton Warriors and dabbling in a string of festival and club dates, including an anticipated return to our own musical haunt this Autumn.
Set to link with Viper cohorts Brookes Brothers inside the booth for an exclusive back to back session as part of Viper Recordings’ Room Two takeover, the legendary selector has taken some time to fuse together some of his favourite cuts by way of this 30 minute mix…”
Check out other Drum & Bass shows here and subscribe to the feed to get good music in the future. 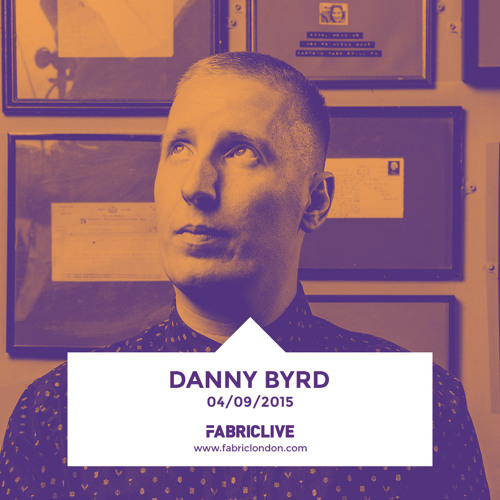