“As part of the Amy Win3house – 10 Years On season, we celebrate the life and music of the iconic singer a decade after her passing. Craig Charles’ guest is Juliette Ashby, who was Amy’s lifelong friend and together they formed the short-lived rap group called Sweet ‘n’ Sour. Juliette was also instrumental in the Oscar winning documentary, AMY. Craig’s a huge fan of Juliette’s music, which has made its way onto the Billboard chart. Search “Amy Winehouse” on Sounds for more shows from the season.”
Check out other Craig Charles Funk & Soul shows here and subscribe to the feed to get good music in the future. 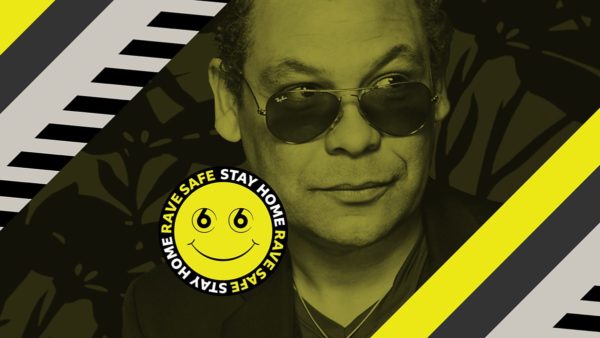