“Craig takes a look back at some of the biggest releases from 2016. It’s been an outstanding year for the Glasgow duo ‘Shaka Love You’. They took Harari’s ‘Give’ and turned it into a slow-burning monster. The lads from the North East, Smoove & Turrell had a huge hit with their retake of Hot Chocolate’s ‘Could’ve Been A Lady’. I’ve been really impressed with the Aussie outfit ‘Traffic’ and their version of ‘White Lines’. Charles Bradley put down a stunning session for the show with tracks from his new album. Other names worth a mention are Amp Fiddler, Lexsoul Dancemachine, Joey Negro, The Tibbs, Sunlightsquare, Waldeck, Lack of Afro, and Fantastic Negrito.”
Check out other Craig Charles Funk & Soul shows here and subscribe to the feed to get good music in the future. 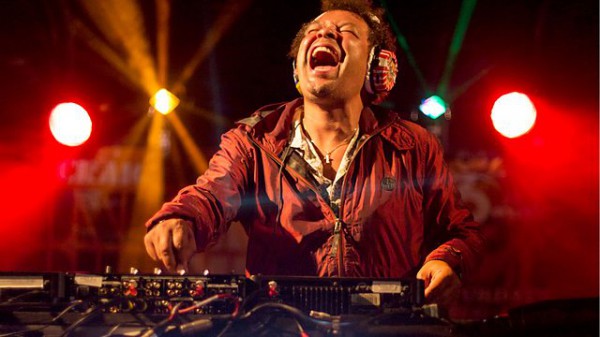