“Tonight’s guest is an American singer, former politician and was the lead singer of the Motown girl group Martha and the Vandellas. Craig welcomes Martha Reeves who’ll be spending plenty of time in the UK this summer, performing at many a festival.”
Check out other Craig Charles Funk & Soul shows here and subscribe to the feed to get good music in the future. 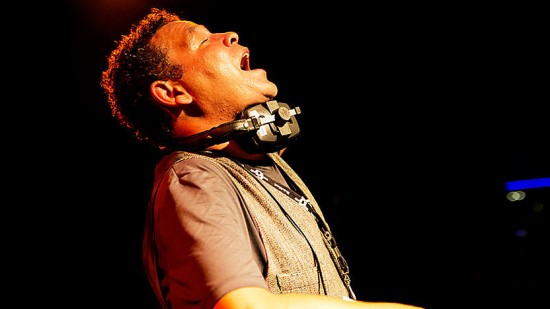