“Solid Steel (3rd November) In Hour 1 we have Cosmin TRG, who has been producing music for over a decade on labels like Hemlock, Running Back, Rush Hour, 50 Weapons and he had the honour of being the first release on Hessle Audio as TRG. His latest release Afterburn / Electra is his second on his Sportiv label and he told us;
“With this mix I attempt a conversation between different schools of thought, perspectives on sound and templates for the future. In many ways it’s a mood board for where my head is right now, which is a lot of places simultaneously. There’s a hint of classic and modern tribal rhythmic, hypnotic activity, the exploration of intensity. I imagine it as a hyper loop train from Detroit to Bristol, The Hague to Moscow, Bucharest to Berlin.”
In Hour 2 it’s Sugai Ken with a “Japanese Avant-elektriciteit & Hypocotyl Mix with SolidSteel”. The Japanese composer recently released his album UkabazUmorezU
on RVNG Intl which incorporates field recordings into his music in such an exquisite way and has picked up attention from the likes of Pitchfork and FACT, as well as a track featured on Midland’s FABRICLIVE mix. He had this to say about his mix;
“I made this mix from rare Japanese musique-concrete tracks and Japanese folklore soundscapes. I respect the creativity of legendary Japanese pioneers.”” 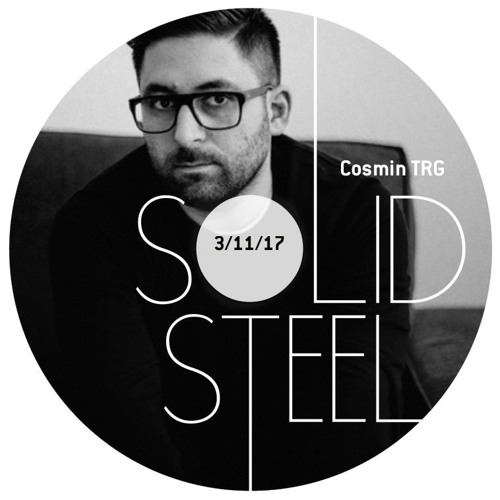