“This week’s Worldwide Family Mixtape comes from Tamar Osborn’s Collocutor project. Taking time away from playing woodwinds and sax on numerous projects including Emanative, Africa Express and The Fontanelles, Tamar has recorded a debut Collocutor album, Instead, which is out later this month on On The Corner Records.”
Check out other Gilles Peterson shows here and subscribe to the feed to get good music in the future. 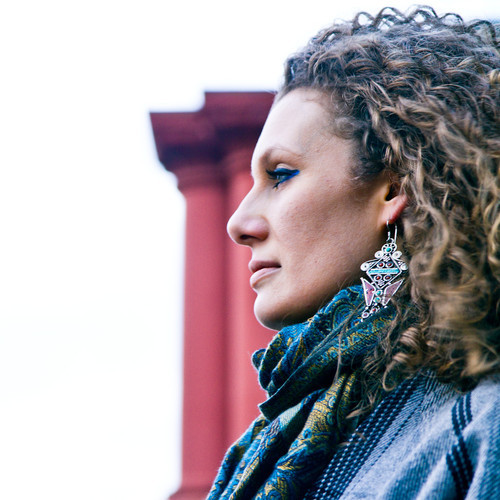