“The Dutch DJ and the brains behind the Colors club nights in Amsterdam, Cinnaman is finally back in Room One next month (17th April), almost four years after he made his Farringdon debut. Still a don on the decks, his dexterous sets have maintained an eclectic dynamic, twisting through different genres and delivering weighty combinations but since we first introduced him (as someone who had earned his stripes entirely from his skills on the turntables alone), he’s also dabbled in a bit of production. Releasing two collaborative efforts for the likes of Rush Hour (alongside Tom Trago) and Audio Culture (with Preski) not to mention his latest flex with Naked Naked boss man and our recent Crate Diggin’ contributor, Breach for their incendiary AvacadoEP, the Amsterdam native has accomplished a fair bit; which is why we are more than excited to have him back at our EC1 bunker in a couple of weeks where he’ll be appearing alongside Jon Rust, Houndstooth’s Marquis Hawkes and the aforementioned Breach in Room One.
To toast his forthcoming appearance, he’s kindly dropboxed us over a brand new and exclusive mix to give us a little taster of what’s in store and get us suitably amped up for his forthcoming appearance.” 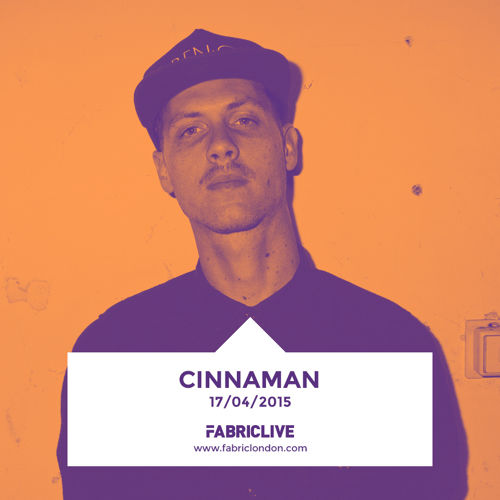