“The UK’s electronic raconteur talks food, pigs and Cafe De Flore. Matthew Herbert once said that he has few peers. He didn’t say it in an arrogant way, mind. He simply meant it’s hard to find electronic artists that record drum sets in hot air balloons. Or ones that attempt to record the entire life cycle of a pig. Or ones that sneak into the Houses of Parliament for the sake of their art. It’s fair to say, in fact, that there’s no one like Matthew Herbert at all. Whether it’s his jazz-tinged deep house with Dani Siciliano, his work with his big band or his more explicitly experimental work of late, Herbert’s career defies categorization. The only phrase to describe him is “relentlessly curious.” We tend to call ourselves the same at RA, so we caught up with the producer at his home near the seaside in Whitstable, about 45 minutes outside of London, to explore his work in-depth.”
Check out other Resident Advisor podcasts in my archive and subscribe to the feed to get good music in the future. 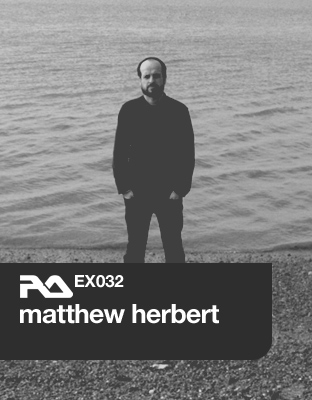 Seth Troxler mixes up a jacking two hours of house & techno, recorded live in one take!. Seth Troxler hails from the techo capital of the world, Detroit, although he now lives in London. He DJs all over the world in his own right and as one quarter of Visionquest. He was voted number 3 in Resident Advisor’s Top 100 DJ Poll in 2010. And he’s recently collaborated with Agoria, Matthew Dear and Art Department.
Check out other Essential mixes in my archive and subscribe to the feed to get good music in the future. You can also follow Core News on Facebook and Twitter. 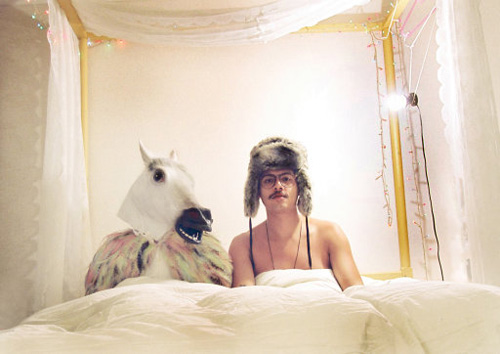 “Kissy talks to Katy B.”

Here is a set from Ben UFO of Hessle Audio on Rinse FM.

“David Guetta is live in the studio, dropping off a world exclusive remix by Afrojack. There’s also new tunes from Swedish House Mafia and Calvin Harris.
Pete’s also joined by Seth Troxler in 15 Minutes Of Fame and Sharam runs us by his perfect day in 24 Hour Party People!”
Check out other Pete Tong – The Essential Selection shows in my archive and subscribe to the feed to get good music in the future. You can also follow Core News on Facebook and Twitter.

“Ms Dynamite comes in with a special delivery tonight plus Annie chats to Photek. Mini Mixes on the show come from High Contrast and Everything Everything.”
Check out other Annie Mac shows in my archive and subscribe to the feed to get good music in the future. You can also follow Core News on Facebook and Twitter. 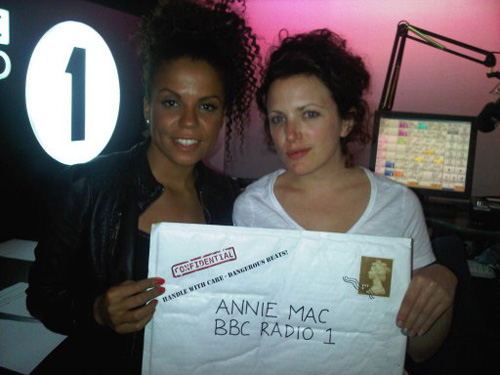 Here is the latest Tsugi Podcast from Zombie Nation.

“Annie Nightingale with a load of bass for you with tunes from Chase & Status, Specimen A, some sneaky bootlegs and a guest mix from Hyper!”
Check out other Annie Nightingale Shows here and subscribe to the feed to get updated about fresh shows.

“DJ Q takes it back with an hour of Old School Bassline. UKG soldiers stand tall. Three hours of UKG madness in the mix. This programme may contain strong language.”

This is my new favorite show on Rinse FM. Love the happy sounds from Marcus Nasty!

The Cannons had tunes from Zodiac Cartel, Chicken Lips & Doorly.

“Ms Dynamite is this weeks JAM HOT, she lets Mistajam in on the three records which have inspired her. We play her exclusive track “Neva Soft” only heard here!!! Cookie Monsta of Circus Records delivers your Daily Dose Of Dubstep. DJ Grimzy is awarded his 1500 Seconds of Fame and shines with a funky mix.”
Check out other MistaJam shows here and subscribe to the feed to get good music in the future. You can also follow Core News on Facebook and Twitter.

“Benji has a Night Slugs label profile with head honcho Bok Bok. Also featuring music from Afrika Hi Tech, J Rocc and Thundercat.”
Check out other Benji B shows in my archive and subscribe to the feed to get good music in the future. You can also follow Core News on Facebook and Twitter. 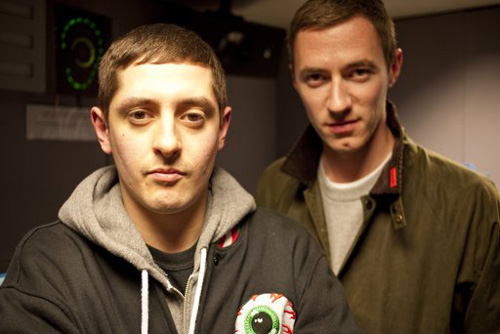