“6 Mix celebrates Pioneers Month, shining a light on a selection of dance music icons, continuing with Carl Cox.
Carl Cox has come a long way since playing disco records in his mid-teens; now a veteran of acid house, a record label boss, a hugely successful run of Ibiza residencies and a whole list of releases to his name.
From disco, Carl moved on to rare groove, hip hop and electro and by the early 1980’s was present to hear the newly emerging Chicago house movement. With the British rave scene following, Carl was a prominent figure; DJing the opening night at Danny Rampling’s iconic Shoom and working with Paul Oakenfold on promoting The Project at Brighton’s Zap Club.
After a number of years playing other people’s releases, Carl’s own track emerged. It began with a 1991 debut on Oakenfold’s Perfecto Records and has lead to a whole stack of albums, compilations and singles. In addition, he has remixed the likes of Moby, Grooverider, The Stone Roses and Laurent Garnier and has formed two labels: Intec Records and 23rd Century Records. Carl continues to DJ across the world, playing to huge crowds.
In this special 6 Mix, Carl Cox takes to the 6 Music decks for two hours playing a selection of musical influences and tunes from his life in dance music.”
Check out other 6 Mixes in my archive and subscribe to the feed to get good music in the future. 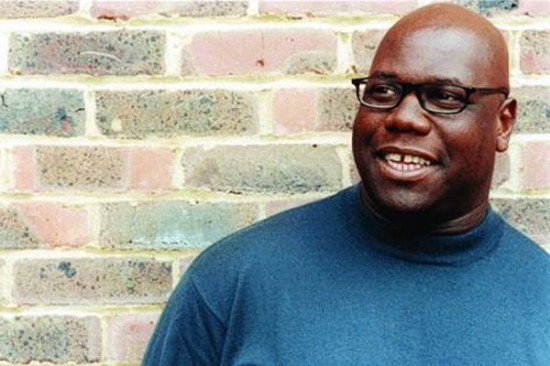