“Caribou, aka producer Dan Snaith, takes to the 6 Mix decks for two hours of musical inspirations, old and new.
The Canadian producer’s fourth album Our Love featured at number 6 in 6 Music’s Albums of the Year list at the end of 2014 and has had huge support across the network from the likes of Lauren Laverne, Nemone and Gilles Peterson.
In this programme, Caribou presents an eclectic selection of tunes, to give you an idea of one of his DJ sets – with music from Milton Nascimento, DJ Koze, Carl Craig and a brand new track under his Daphni moniker.”
Check out other 6 Mixes in my archive and subscribe to the feed to get good music in the future. 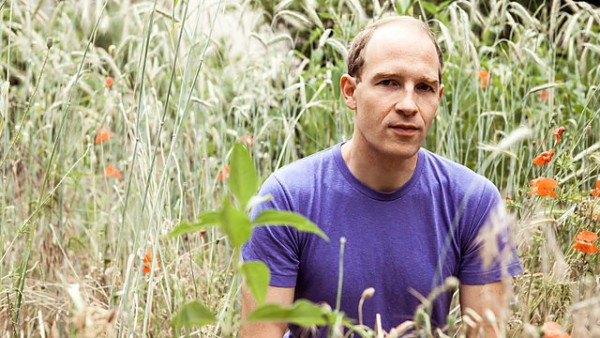